Pets are an important part of the family. 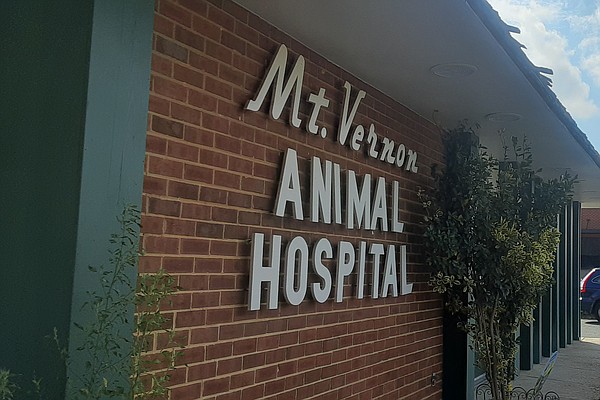 It’s been 50 years since the Mount Vernon Animal Hospital opened their doors along Richmond Highway. The area has exploded since then, with the value of the pets to families in Mount Vernon growing too.

The work at this 50-year-old hospital never lets up. “People are seeing pets as part of the family,” said Dr. Jane Owel, who leads the effort with Dr. Myra Miller. “We’ve kept that small town family doctor appeal,” she said. 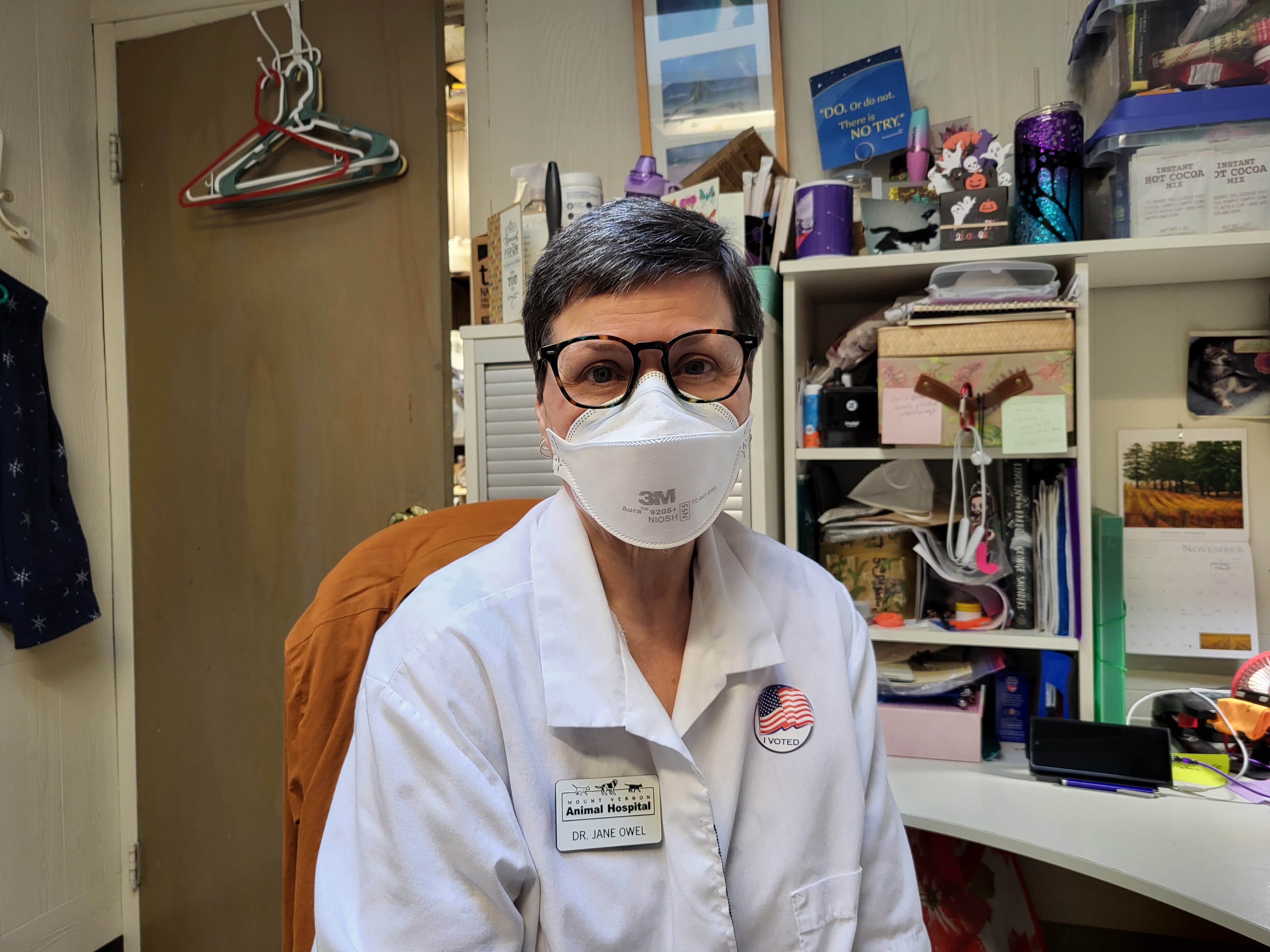 The old light-up sign on the front as well as the no-frills interior says it all. “With some families, we’ve been through three or four generations of pets,” Owel said. “It’s nice to have that kind of relationship.”

Owel has been there since 1988 when she graduated from Michigan State University and moved into Lorton. Miller was also a graduate of the same college, a few years after Owel. Initially Owel started at the Springfield Animal Hospital, which was owned by the same person, and moved over to Mount Vernon shortly after that. Like many in Mount Vernon, she’s a witness to the area’s growth.

“When I started here, that was all woods,” she said, referring to the area north of the animal hospital that is now commercial buildings.

To the south, a new 7-11 is being built, replacing the parking lot of the Denny’s years before.

Owel is familiar with the plans for the Embark Richmond Highway project, but at the animal hospital, they have enough dogs and cats to worry about. “We’re pretty busy,” Owel said.

The health maladies pets are faced with these days are over-feeding, arthritis, allergies and obesity, more now than in 1988, Owel said. Many of these situations can be helped with medicine, but these days, the concentration is on preventive care for the pets. There is health insurance available for pets, and they recommend it since the bills can get expensive. If there is no insurance and a problem comes up, they never turn anyone away. Instead, they work out something.

Although cats and dogs are their main concentration, there have been a few situations with animals of other varieties have come through the door. They’ve worked with area wildlife rehabilitators in the past.

“I did an amputation on a fox, it had a compound fracture,” she said. It was released to a farm and the people at the farm reported seeing footprints from a three-legged fox, so it must have adapted. Another time, a fawn was brought in after the mother got hit by a car. “He had to be bottle-fed for a while, but it was okay,” she said.

In the dog arena, bulldogs are one of the breeds she sees a lot. They can struggle breathing because of the configuration of their short noses and mouths, but they are a popular breed. “They have a lot more health problems, especially with the heat,” Owel said.

When she’s home, in front of the television, she has watched “The Incredible Dr. Pol,” from time to time. It’s good to see someone else in the same industry, but the horses and cows that Dr. Pol works with add another element. “Large animals are very different than small animals, we had to do all that in school though,” she said.