Desegregation Ruling in Bucknell Continues to have National Impact

The swimming pool in Little Hunting Park is currently a vibrant part of the Bucknell Manor community but at one time, this park had unfair membership restrictions based on race. 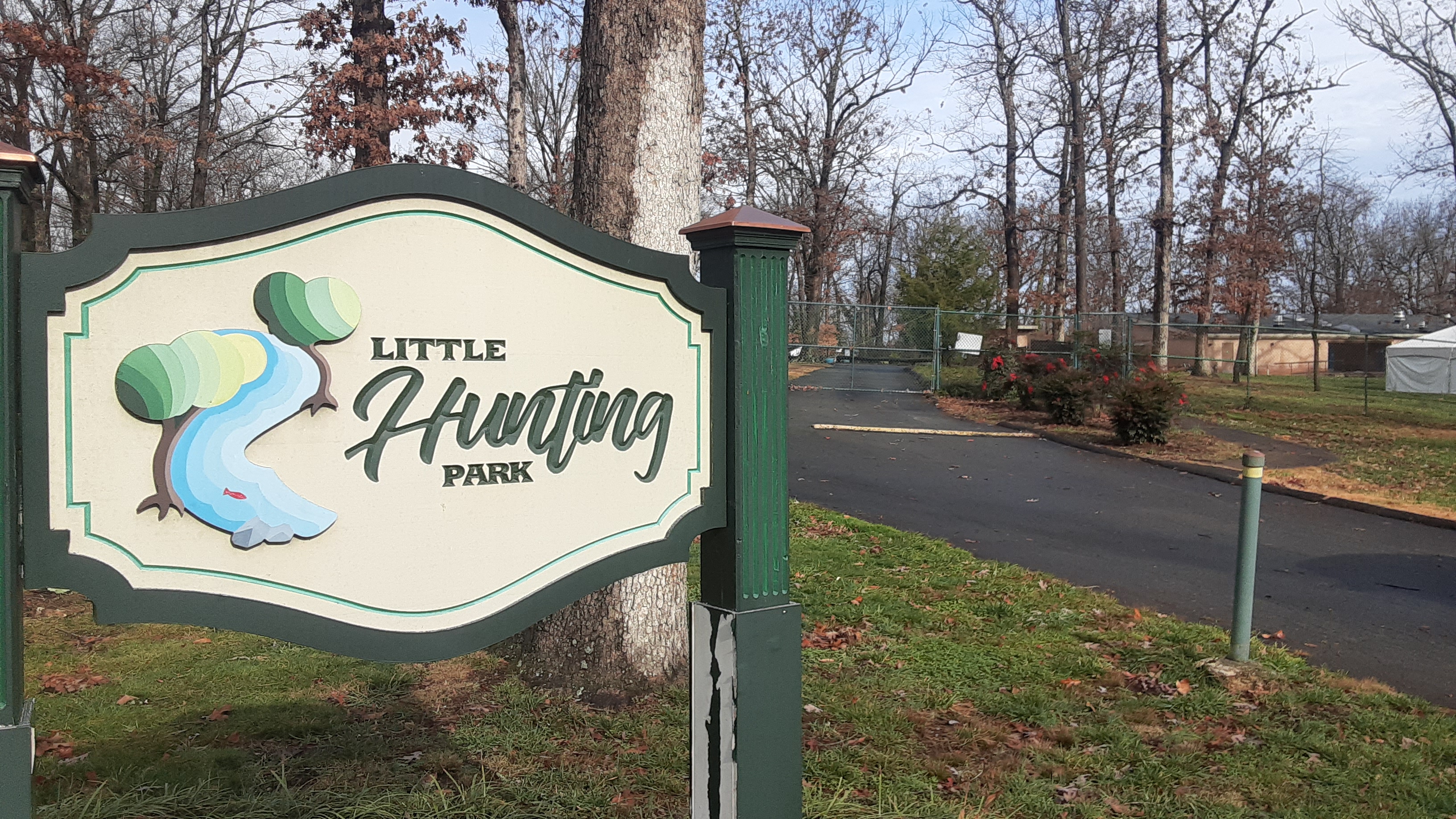 One member challenged the rule, and the Supreme Court stepped in with a ruling that was a major civil rights achievement. The case, Sullivan v. Little Hunting Park, Inc., will soon be commemorated by a historic marker noting this event.

“Because of families like the Sullivans, the country changed its ways,” said Sen. Scott Surovell, who proposed this historic marker before the Virginia General Assembly in 2021. “The Sullivans finally had their day in court,” he said.

According to the Virginia Department of Historic Resources, the pool came into focus in 1965, when Paul E. Sullivan rented one of his two nearby homes to Theodore R. Freeman Jr. When Sullivan attempted to transfer a pool membership to the Freeman family, the board of Little Hunting Park denied the request as the Freemans were Black. They also terminated the Sullivans’ membership for protesting. Both families filed a lawsuit in Fairfax County in 1966 and pursued the case through several appeals.

In December 1969, the U.S. Supreme Court ruled in Sullivan v. Little Hunting Park, Inc., that the exclusion of an African American family from membership in a community recreational association constituted illegal housing discrimination. The case led to the desegregation of neighborhood pool clubs across the U.S.

At the General Assembly, Surovell went through the chronology of the case, including unrest between neighbors. “Their mailbox got blown up a couple of times,” he said. The case was initially thrown out for technicalities, and then finally heard by the Supreme Court in 1969. “Ultimately thousands of pools in the United States desegregated because of this lawsuit,” Surovell said. It was a major point in the Fair Housing rules that are in place today.

“Wonderful story of bravery for racial equality right here in our neighborhood that made historic progress across America. We should all be proud and inspired to have the courage to follow the example of the Sullivan and Freeman families when we see injustice. Thank you Scott for sharing,” said one person on Surovell’s social media site.

The marker in Bucknell is one of 14 new state historical highway markers approved in December 2021. Others are in the counties of Albemarle, Botetourt, Buckingham, Clarke, Essex (2), Madison, Mecklenburg; and the cities of Hampton, Lynchburg, Martinsville, and Norfolk.

Virginia’s historical highway marker program began in 1927 with installation of the first markers along U.S. 1. It is considered the oldest such program in the nation.

Currently there are more than 2,600 state markers, mostly maintained by the Virginia Department of Transportation.